After devoting their debut to the concepts of Anthony Braxton and Ornette Coleman
and inventing the collective alter ego Alvin P. Buckley as the mastermind behind their
second album, Die Hochstapler have with their third release officially declared Alvin P.
dead and arrived at a music entirely their own. The title is borrowed from the literary
exercise of building a sentence including all the letters of the alphabet. This is no
coincidence, as four out of six tracks presented here are based on a collectively
developed musical alphabet. 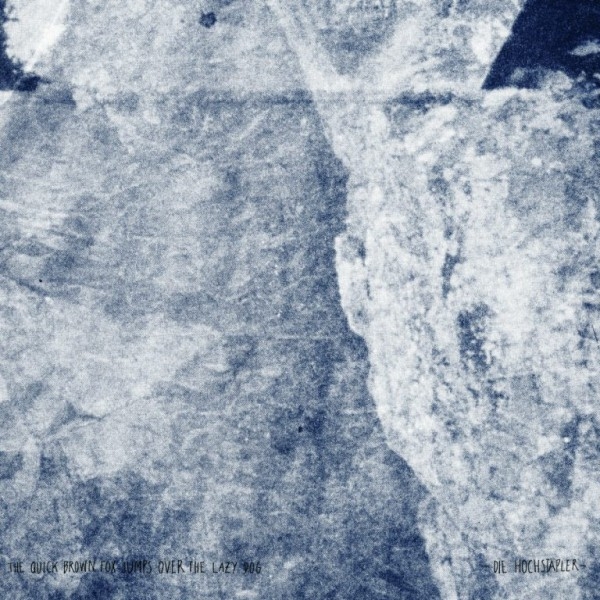